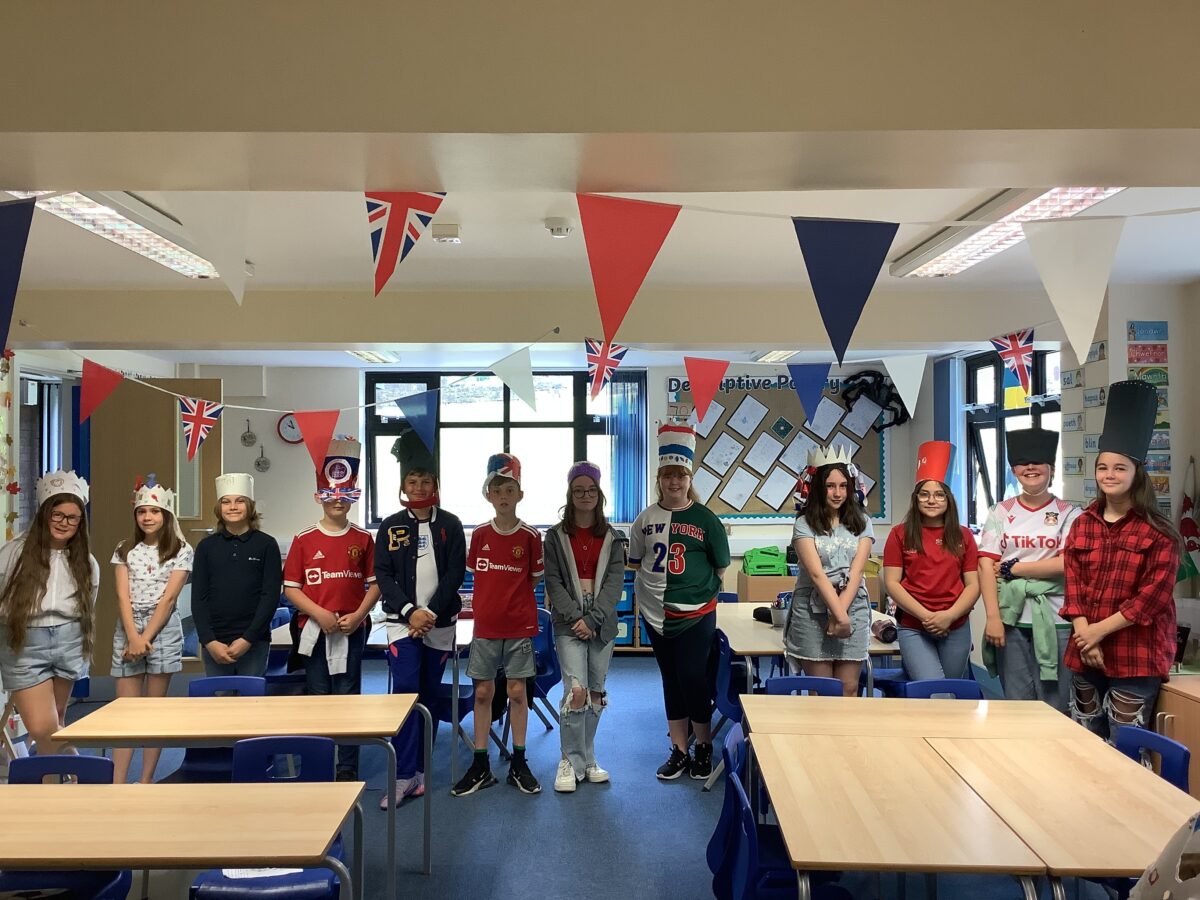 We have had a great week celebrating and learning about the Platinum Jubilee. We found out about the Queen’s contributions to the armed forces and how important her Majesty’s Christian faith is to her. We found information and presented it in a variety of ways – we had informative posters, some double-page spreads and some pupils used Adobe Creative. #AmbitiousCreativeContributors.
We listened to Princess Elizabeth’s first ever radio broadcast which was during World War 2. She addressed children who had been evacuated and sent them and their host families her prayers and best wishes. We created newspaper reports about the broadcast. We also illustrated quotes from Queen Elizabeth which show her faith in God and sense of duty. #EthicalInformedCitizens.
We designed and made headwear fit for a Platinum Jubilee celebration. We had so many different, fantastic designs. #EnterprisingCreativeContributors.
We also wrote about Queen Elizabeth in Welsh, using the 3rd person.


We had a fun end to the week, celebrating the jubilee with a party. We enjoyed a drink and cake together in the sunshine. #HealthyConfidentIndividuals.


Please watch us singing a song for the Platinum Jubilee – there is a video on our Google Classroom.


We would like to wish all pupils of Blwyddyn 6 and their families a very happy half term.
Mrs Burgess, Mr Kuiper and Mr Hall 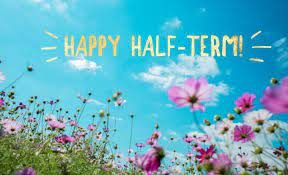 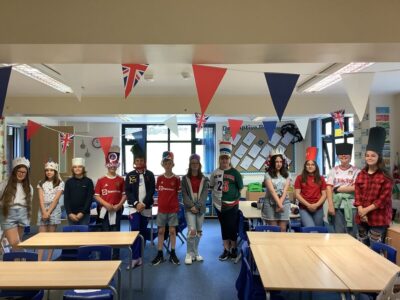 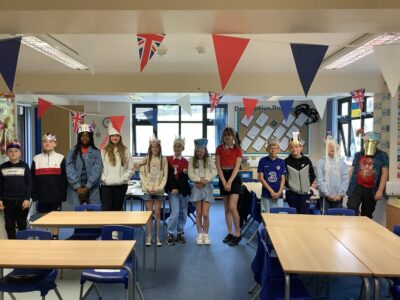 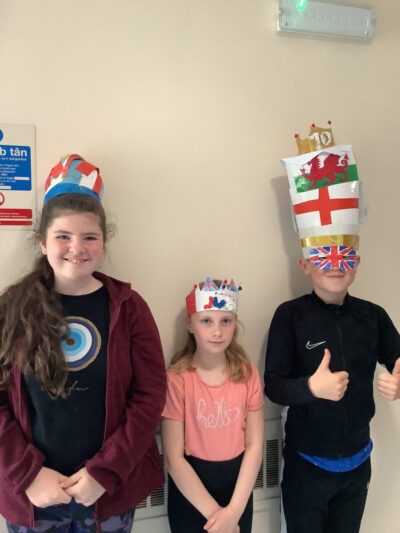 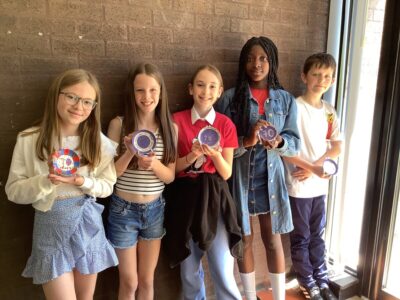 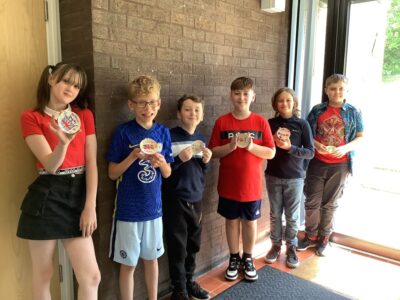 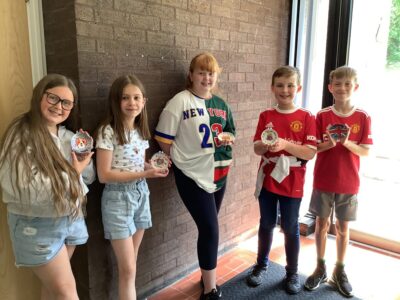 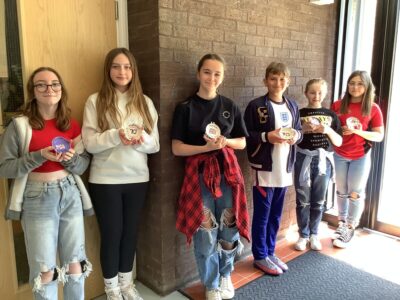 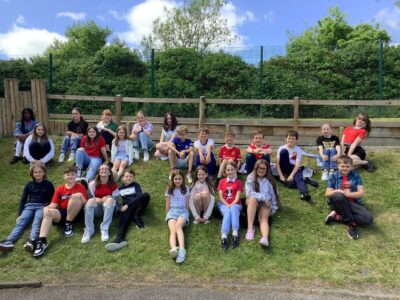 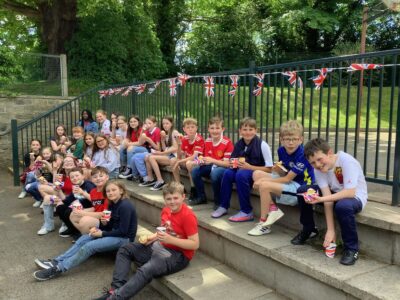